Korea Sports Promotion Foundation was established as a public foundation on April 20, 1989 for the formation, operation, and management of a national sports promotion fund to support projects related to the promotion of national sports, sport science research, sound development of youth, and projects commemorating Seoul's 1988 Olympics.

Founded in 1946, the Korea International Trade Association (KITA) is the largest and most influential economic organization in Korea with a membership of more than 60,000 companies virtually all engaged in international trade. Moreover, KITA is an owner and operator of World Trade Center Seoul which has become the foremost link between the Korean and the global trading communities. 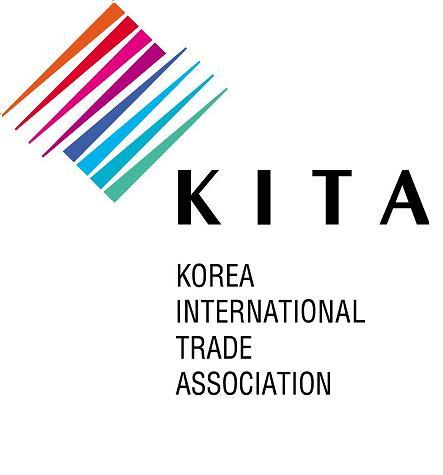